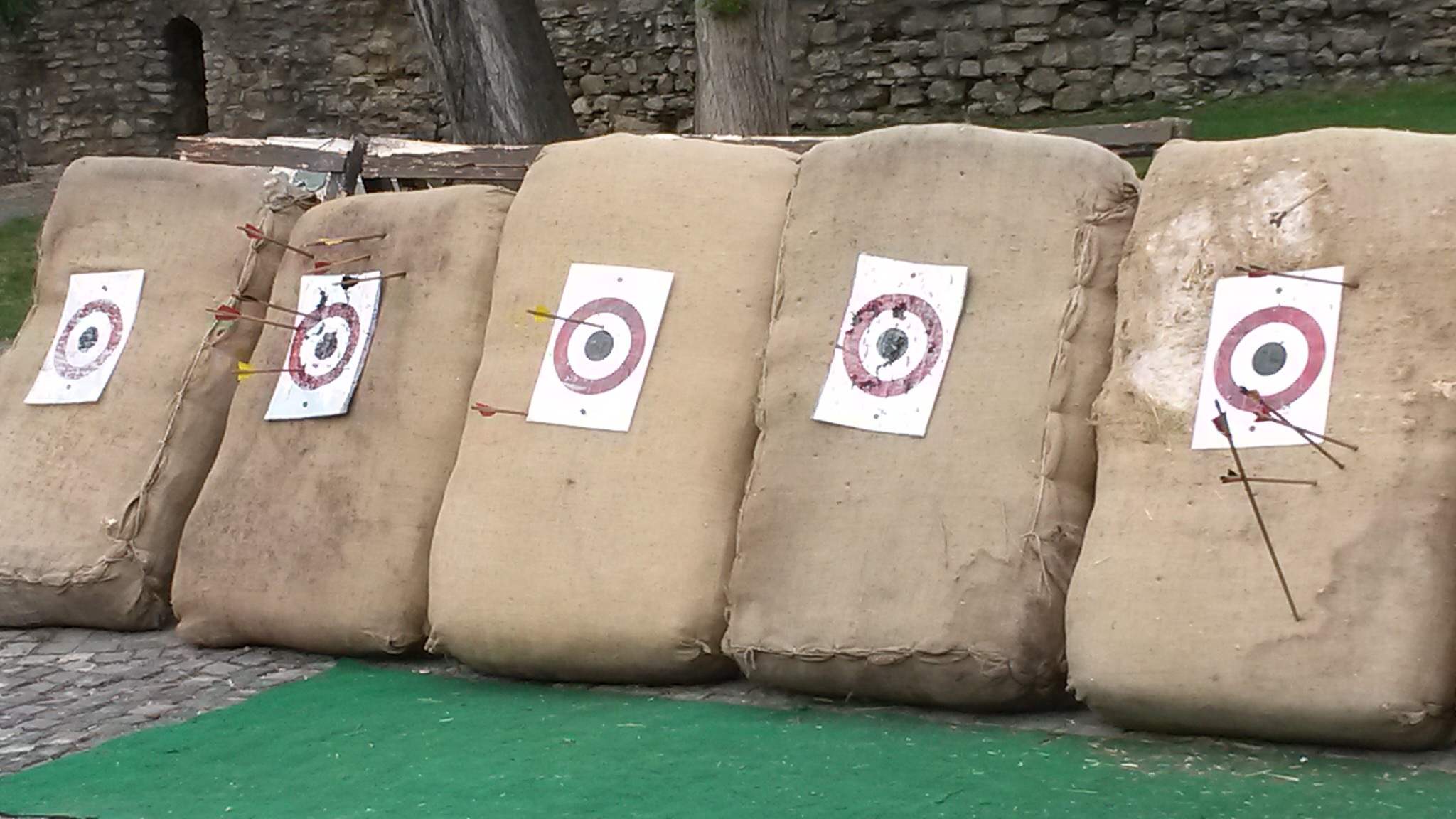 This post is about my goals that I made at the beginning of the year. If you want to see my list of goals, you can find it here.

This month, I read the first three books in the series Finishing School, by Gail Carriger. I listened to all three of them on Audible. I would recommend the first book in the series, Etiquette and Espionage. For the next two books, I recommend using your own discretion, as they contain some inappropriate content.

In January, I finished reading the book Unbroken, by Laura Hillenbrand. I was hesitant to add it to my list because I started it in December, but I decided to keep it. It was an amazing book, which I highly recommend. I’m putting it in the “wartime book” category.

I just started the book Captive in Iran, by Maryam Rostampour and Marziyeh Amirizadeh. So far, it’s been an interesting read. This is going to my book written by someone I’ve never visited.

I missed this one several times this month, but I became more consistent after I set a daily alarm for 7:30pm. Aside from just recording my thoughts, I can also give myself links to things that I found helpful, or might want to share later.

I wrote a couple list Earworms, such as my favorite love songs, or my favorite Anthem Lights songs. I’ve enjoyed the variety that the lists allow, so I want to try a few more in March.

The only problem that I’m having is learning new music. Because I’m in the middle of a busy school semester, it’s hard for me to find new songs, since I don’t have tons of time.

I’ve been mostly keeping up with my Bible goal. I want to get better at meditating on the chapters that I read. This would help me apply them better, and not just read them and forget them.

Since I read three fiction books in a row, I’m ready to move to a different genre for a while. I decided to start reading the book Living Forward, by Michael Hyatt and Daniel Harkavy. I’m a Michael Hyatt fan, so I’m excited about starting it.

In Michael Hyatt’s podcast episode, “The Top Ten Mistakes Derailing Your Goals,” he talks about his goal to get his book Living Forward on the New York Times best seller list by a certain date. He didn’t achieve his goal by that day, but he did get his book on the Wall Street Journal best seller list. He didn’t make his goal by the time he wanted, but he made huge progress promoting his book by having a specific goal. I want to have this attitude about all of my goals. Even though I have messed up twice with my Bible goal, and several times with my writing goal, I want to have an attitude that is happy about my progress.