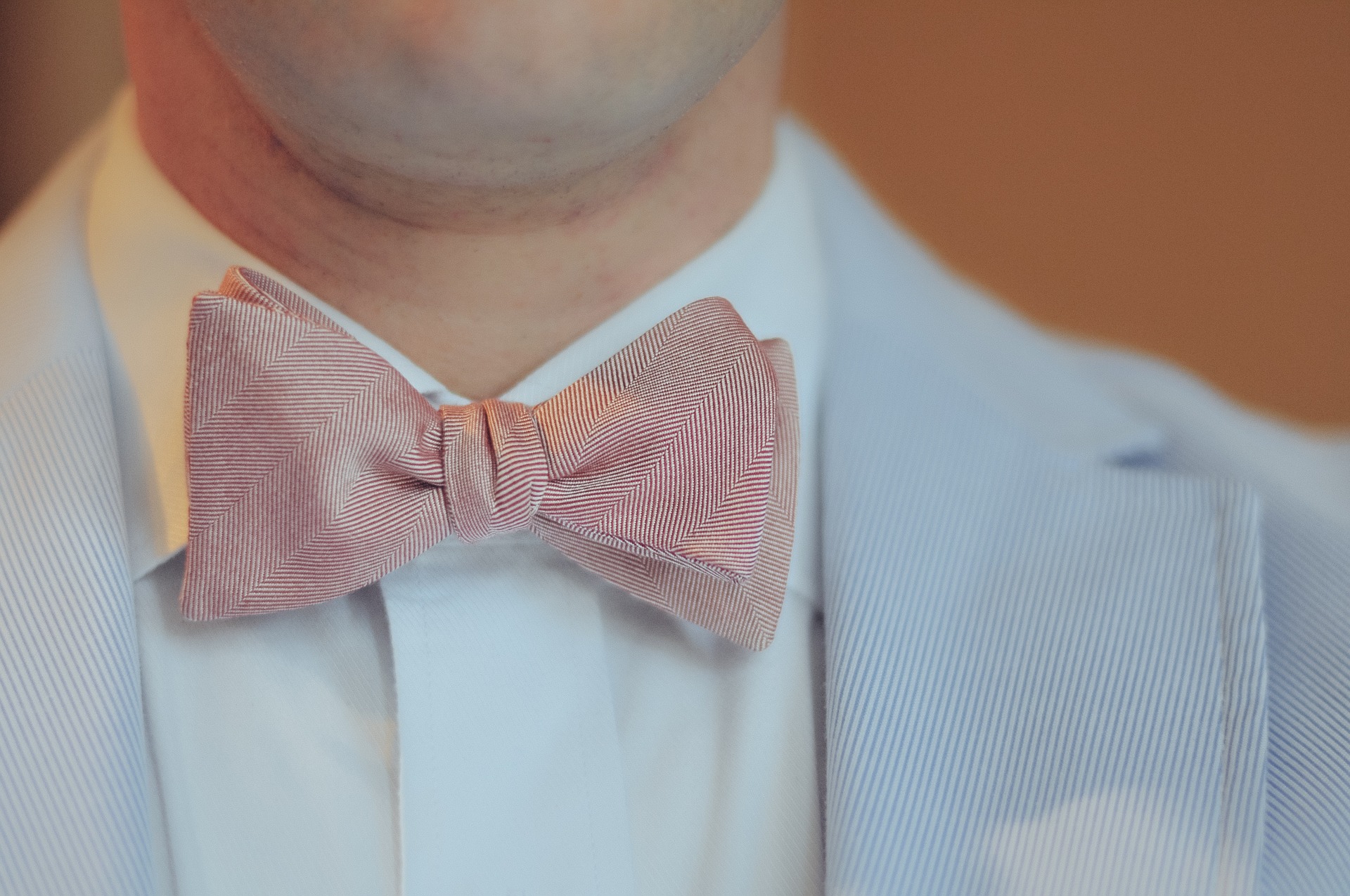 I found out about this musical soundtrack from William Zinsser’s book Easy to Remember: The Great American Songwriters and Their Songs (I’m only partway through this book, but it’s great so far). Zinsser wrote this about Fred Astaire:

“But it was Astaire the singer, not Astaire the dancer, that the songwriters wanted to write for. They knew that whatever they wrote, he would sing it perfectly, every note true, every syllable clear, every nuance of emotion and humor caught with natural elegance and timing and taste.”

I was a fan before I even heard Astaire.
My favorite song from this album is “I’m Building Up to An Awful Letdown.” I love this song because of it’s clever lyrics. It uses analogies that are catchy, but unexpected: 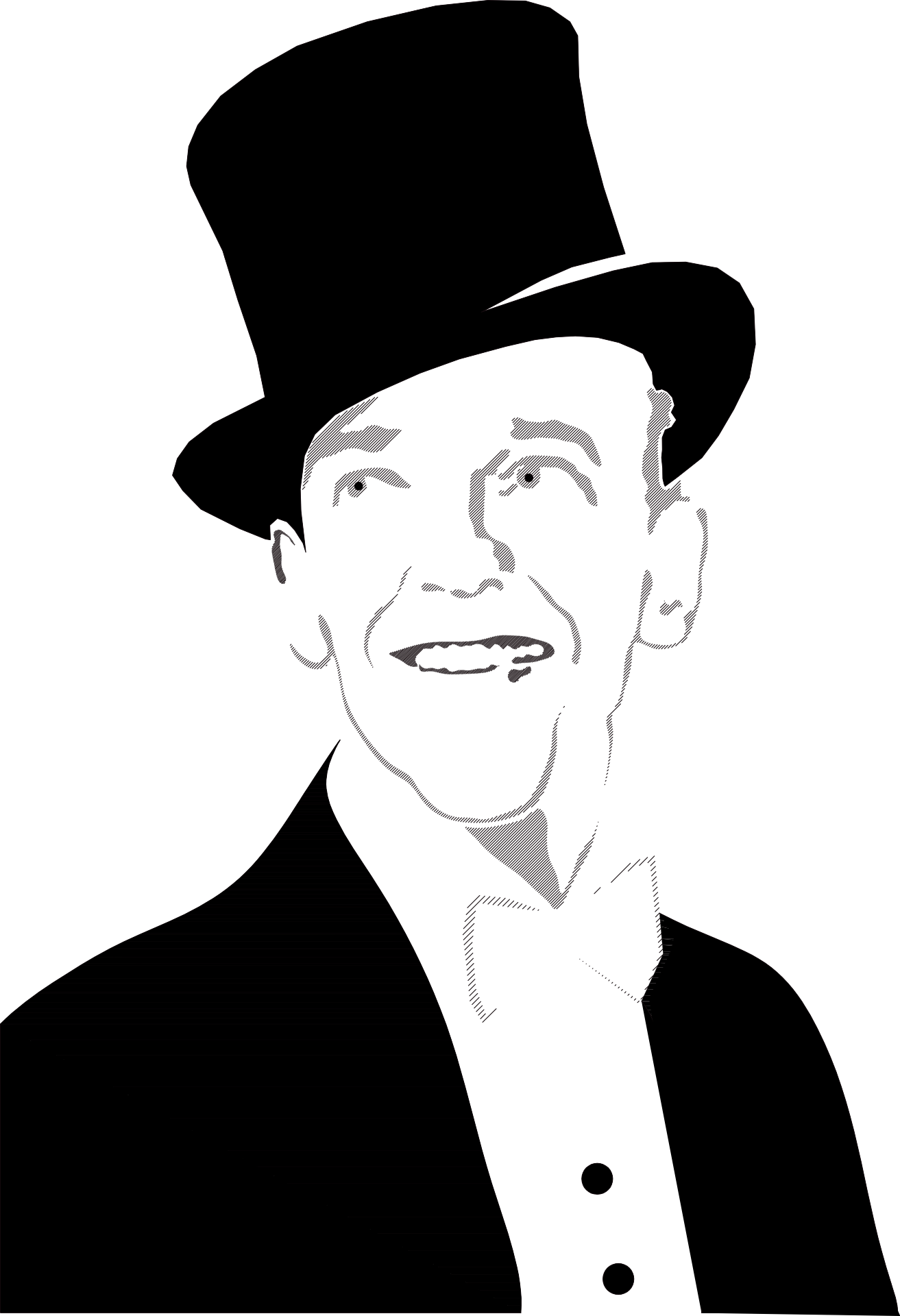 I’m like Humpty Dumpty,
Up on the garden wall.
I’m riding high
And who can deny
That whatever goes up must fall?
Poor old Humpty Dumpty,
He got the toughest break,
And yet his fall
Was nothing at all
Like the one I’m going to take.
I’m building up to an awful letdown
By playing around with you.
You’re breaking down my terrific buildup
By treating me as you do.
I also love how the melody matches the words. When he sings: “I’m building up to an awful letdown,” the melody goes up, but drops suddenly at the syllable “down.” It adds to the songs clever feeling. I went around singing this song for weeks (which was especially funny during a Jenga tournament).
This is a great album for the morning, because it’s peppy and interesting.  Each song can stand alone, or you can listen to the whole album straight through (like I am while writing this blog post). The styles of the songs are close enough to not jolt you around, but the moods are different enough to keep you engaged.
If you want to hear the album on Amazon, listen here.