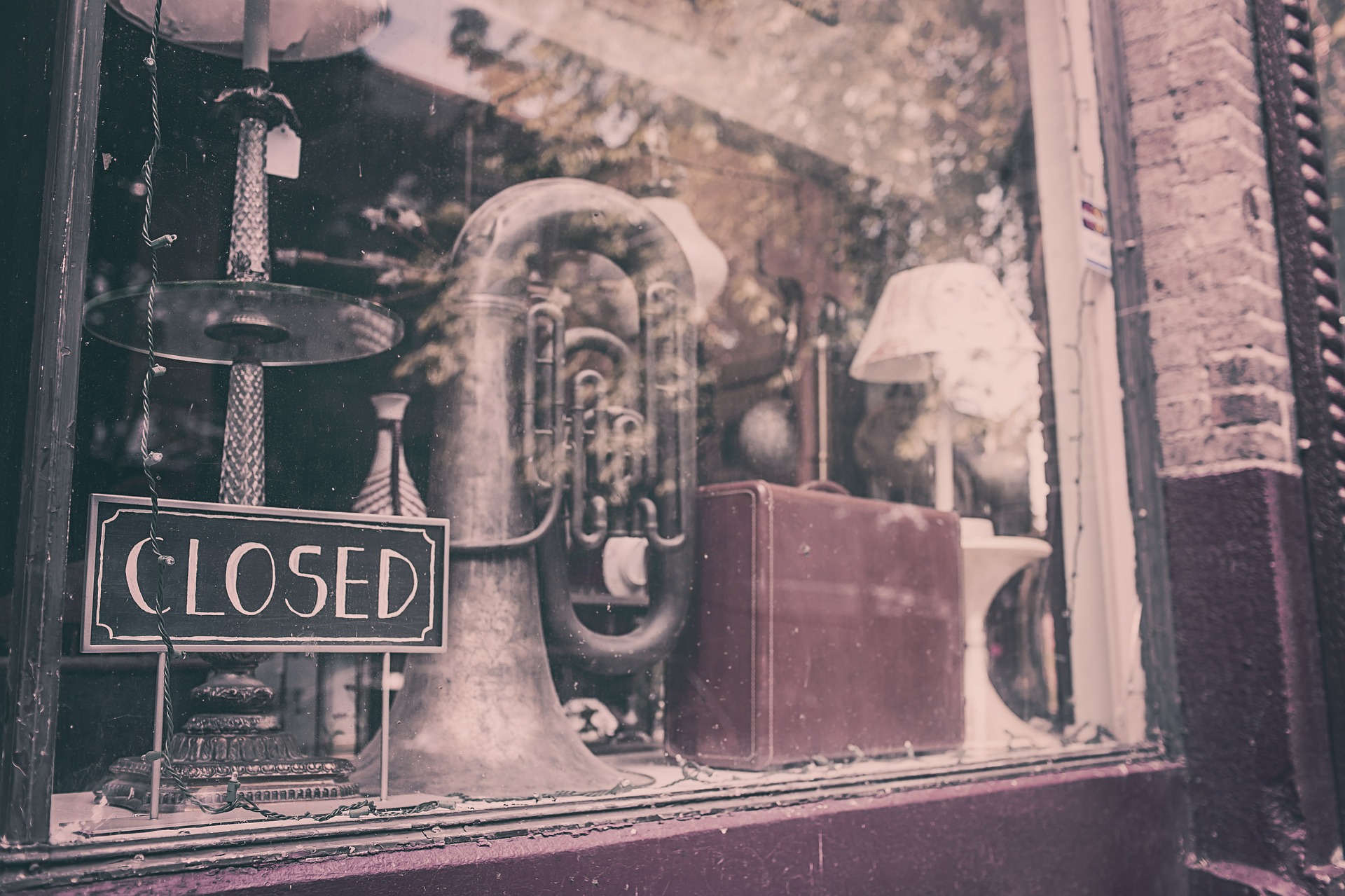 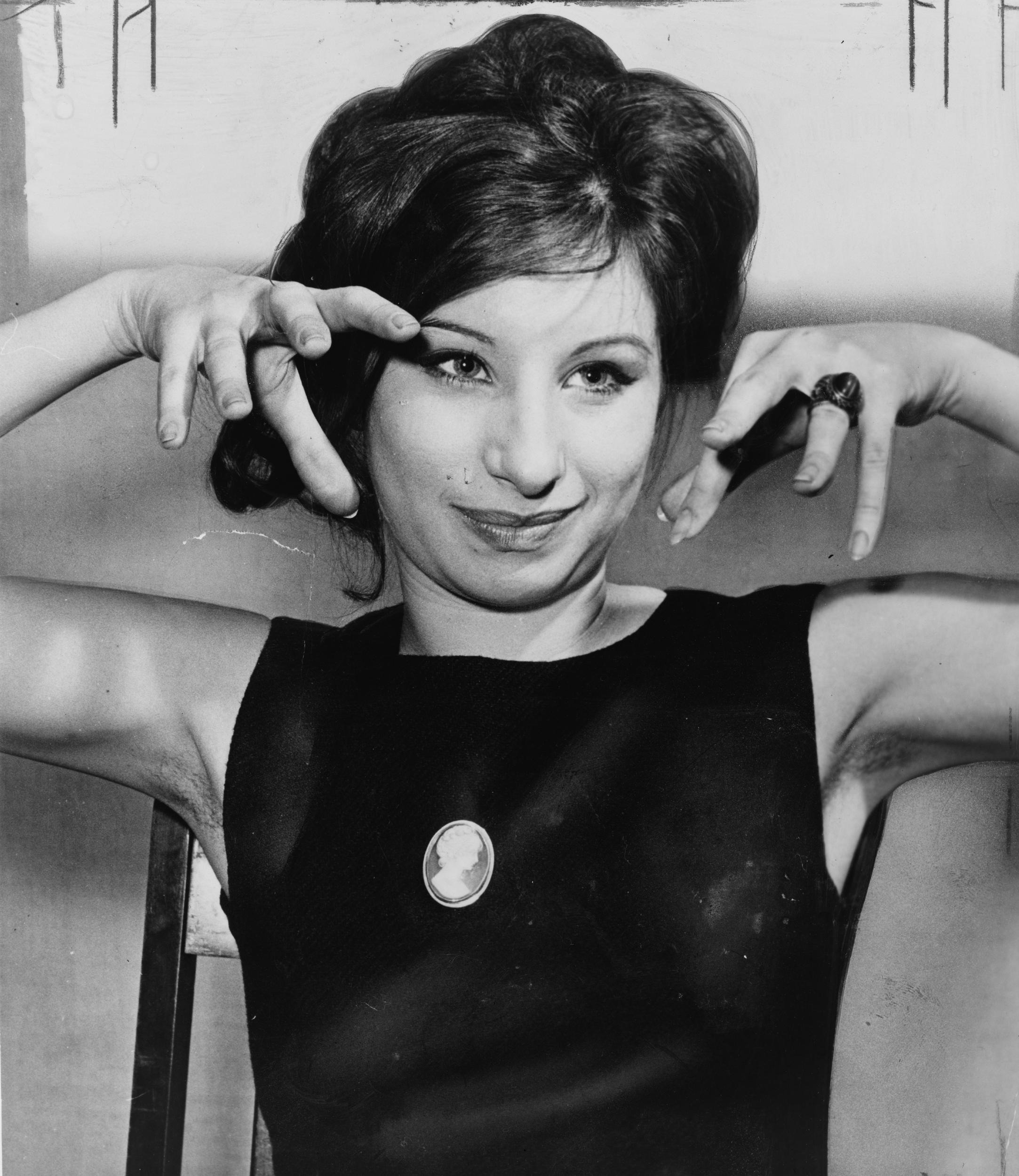 The biggest appeal of Barbra’s music is her voice. Even though she’s been singing for years (She started recording music at age 13), her voice is stunning. She sounds consistent from the bottom of her range to the top of it, instead of being throaty and breathy depending on how high she’s singing. Encore is an album of duets and one trio.

My favorite song from this album is “Loving You,” a duet with Patrick Wilson. Patrick is a former broadway singer, so he also has a soaring, classical voice. Their voices blend beautifully, and the song soars.

The only song I wouldn’t recommend from the album is The Best Thing That Ever Has Happened to Me, because of some foul language.

Encore was a huge inspiration for me as I started singing more, and it’s one of my favorite albums.