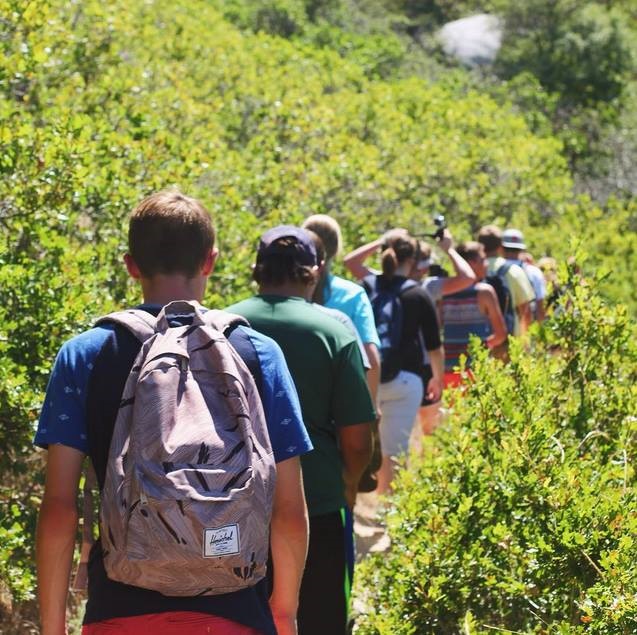 This is part two of my post on becoming friendly. Here is part one, if you’re interested.

I continued my internship in the spring, and took a few more classes at Boyce. My thoughts toward people had changed, but my skill set was still limited. I tried to talk to people more, but I was awkward. I did make a few friends during the spring semester, but I didn’t know how to get to know people that I wanted as friends. I enjoyed people, but I didn’t care about many of them.

My intern supervisor in the fall helped me care more about people. He challenged me to learn the names of all of the people in orchestra (which was about twelve people). At this time, I struggled to remember people’s names, and I had given up trying to learn them. This challenge helped me a lot. First, I had a lot more confidence talking to people when I knew their names. Second, when I took the time to learn their names, they became more important to me.

I need to make a confession. As I began to meet new people, I hid behind Adam a lot. We went to some events and stuff together, and I made him be the friendly person so that I could not feel pressured to talk to people. The hiding finally stopped a piano camp this summer. I didn’t have any friends attending the camp as students, so I didn’t have any “human barriers.” It was really weird. I talked to people, performed a parody for their “talent show,” and had fun with strangers that became kind of friends.

Another thing that pushed me into being more “naturally friendly” was a concert that I did with some friends. I talk about this elsewhere on this blog, so I’ll skip it for now.

This semester, I decided to speak to new people when I first met them instead of waiting to feel less awkward. I tried to learn people’s names, which required me to re-ask them a lot. I realized that meeting people isn’t nearly as awkward if I talked to them right away.

As I’ve been pushed and pushed myself into being friendlier with other people, I’ve found more and more that people are amazing. I started talking to people out of necessity, but I talk to people now because I care about them. I want to know them better. However many awkward moments I have with people are far outweighed by the privilege of knowing people. I still have “people problems.” Right now, I’m trying to understand college cafeteria etiquette (I have tons of trouble just sitting down with people without asking). However, I feel more comfortable asking for people to be patient with me as I learn, because I’m building relationships with them.

Lesson time: If you’re reserved and shy, realize that people are worth the effort it takes to get to know them. If I can do this, you can do this! If you’re an outgoing person, please try to patient with your quiet friends. They may be trying really hard to get to know people, or they may have a lot of anxiety. The people that helped the most were the people who were friendly to me even when I was quiet or awkward.